Win on of the cutest iPhone apps for youngsters, Peekaboo Wild, at Droolicious!  I announced this great giveaway today – a free Peekaboo Wild app for five lucky winners. This game is a lifesaver if you have extra time to spare waiting in line at the grocery store, at the doctor’s office, at the restaurant – anywhere!

We discovered Peekaboo Barn a few months ago. Now those quirky farm animals have gone wild! Instead of barnyard animals, it features friendly animals you would find in the wild. Instead of peeking out from behind the barnyard doors, these critters pop out from behind the waving grass in Africa. The illustrations are endearing and the activity makes for great learning opportunities. Remember, you can play it in Spanish too! Thanks for the fun, Night & Day Studios!

It’s hard to believe, but MommyQ has been writing for Droolicious for almost a year! Wow. The folks at Babble are just incredible and I’m constantly impressed with the talented writers. You have no idea how much creativity and dedication it takes to keep Droolicious and Strollerderby rolling.

Here’s a quick list of some of may fave items I’ve found this month. Remember, I do not get one penny from any of these companies, so I’m choosing these products based on my personal feelings. And since I’m rather superficial, my feelings way heavily on cuteness.

Fleecy Friends Slippers
By the time I finish writing this post, all of these slippers will probably be gone. They are just so cute and the style is perfect for active little feet. Hanna Andersson has quickly become one of my favorite online stores for affordable and attractive baby, toddler and youth clothes. 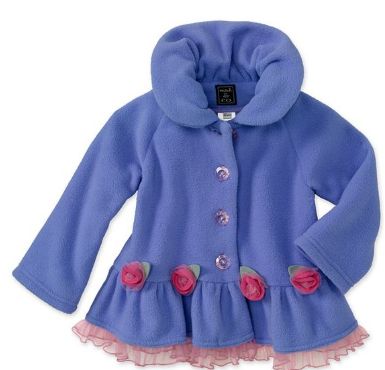 Pretty as Can Be Winter Coat
Yes, this is one of my favorite items for winter. This coat is just as cute as can be and it’s different. I love the small details, especially the tulle trim on the ruffle. How sweet! 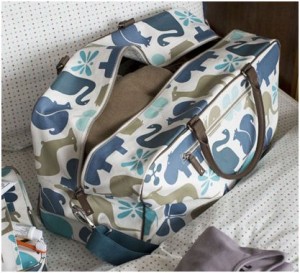 Bag It!
I’m a big fan of cool weekend bags and luggage. This is a great option for any mom looking to travel in style with a tot or two. I love the fact that the interior is water resistant. 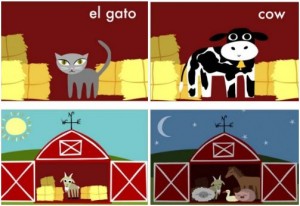 Peekaboo Barn iPhone App
This is a great game for a baby or toddler. We use it when we go out to eat if we need to entertain the kiddos. They love the animals and the sounds. It’s certainly worth $1.99! 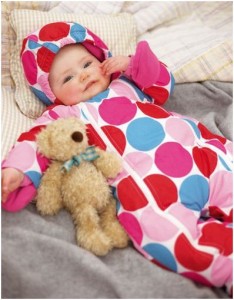 Bunting Bag & Chubby Babies
The photography might be better than the product – not sure. But I know a bunting bag is a must for cold weather and these are cute enough to distract you from how annoying these bags are when it’s time to change a diaper. That’s why I avoid cold weather at costs. 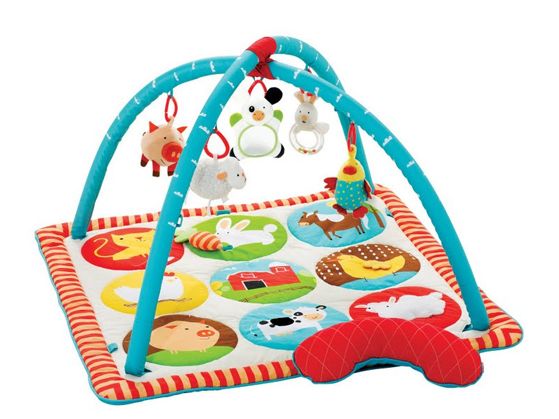 The trend in baby products has thankfully moved far beyond cartoon characters and babyish themes. The more grown-up baby gear looks, especially crib bedding, the better. There are a few items that have been overlooked during this process. One in particular is the activity mat. The majority of them seem to be really tacky with horrible bright colors and cheapo plush animals. My son had one with an orange and yellow, Ostrich-looking, plush bird that was downright creepy!

That’s why I really like this fun option from Skip Hop. It’s the Funky Farm Fun Activity Mat and although it’s quite colorful, it’s cute. The animal characters are quirky and sweet, while the mat itself has lots of great eye candy for baby. I love the plush, striped carrot with the bunny and the goofy pig that is actually just a circle with a snout. 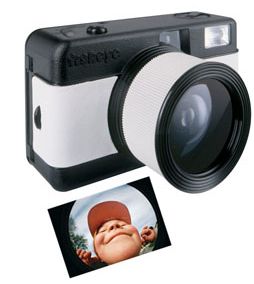 I stumble across a bunch of odd things in my line of work. And no, I won’t define what that might be exactly. Anyway, I saw this old post from DaddyTypes.com and thought it was awesome. If you’re a MommyQ reader, you know that knit things are among my fave to blog about.

Over at DaddyTypes in July 2007, as the iPhone was being hyped, a smart daddy recognized the need for something fun that could withstand some drool. Oh – I’m assuming you know how much babies like to chew on cell phones. To save the $800 device from baby lovin’ (and not the good kind), mommy knitted an iPhone. 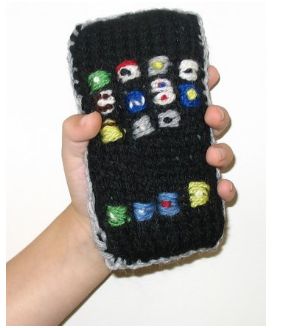 The best part of this post is the pic below the knitted iPhone – the knitted Pop Tart cell phone cozy. This rocks! I want one! I’m such a huge fan of Pop Tarts (S’mores are the BEST!), so this strikes a place near & dear to my heart. You can read the full post here. Thanks for sharing the yarny goodness, DaddyTypes! 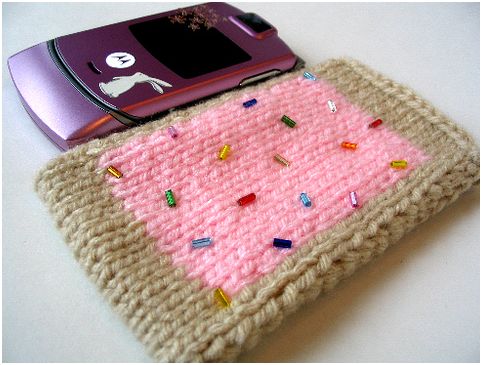