It’s a mixed blessing to be a professional writer. Most of the time, I enjoy writing immensely. It’s a release that allows me to express a tiny percentage of the random thoughts floating through my brain at any given moment. Yet, there are times when typing a quick, lighthearted blog post is an impossible task.

My friends and family have been suffering some devastating losses recently and my desire to write about pricey baby clothes, upscale baby gear and the like has been greatly diminished as a result. When life hands you lemons, sometimes making lemonade is the last thing on your mind. It doesn’t really heal or help true pain. The only thing that helps is the passing of time.

My heart goes out to my friends and family members who are suffering right now. Whether it’s the loss of a life that didn’t last nearly long enough or worrying about a life that may be cut short or mourning a full life that met a tragic end – I am sorry for you all.

MommyQ is taking a short mental vacation to mend, prioritize, re-examine and reflect.  I’m sure my goofball perspective on motherhood, my fascination for animal print everything and my cynical wit will return quickly. Let’s just say, I’m not feeling it at the moment. And I would never want to be a faker. Peace out for now… 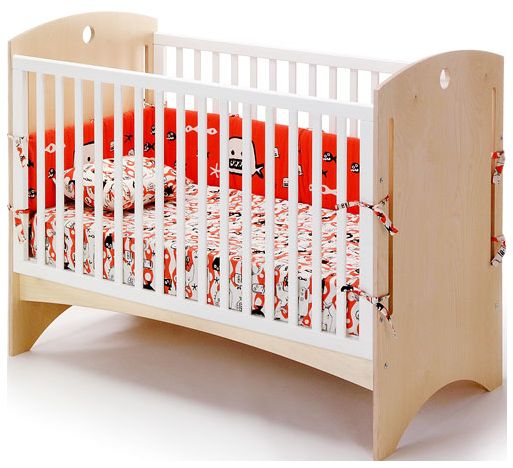 I’m a sucker for picking out the most expensive items in the market today. I was browsing baby cribs when I came across this simple beauty. It’s the Bebe 2 Crib from Offi, a well-known eco-friendly brand in the chic world of baby items. It’s birch and non-toxic, but it will put you back about $1,500. Is it worth the price tag? I’ll let you decide…

Here are some of the hip features that make parents swoon:

You can find the Bebe Crib and other amazing Offi items at BabyEarth! 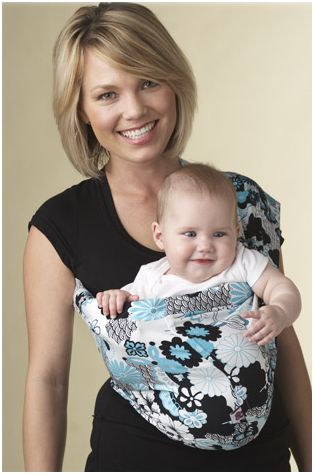 Seasoned mommies, new mommies and even non-mommies all know how popular baby slings have become in the past few years. From celeb mamas to soccer moms to cupcake-baking momtrepreneurs, slings are still all the rage. If you’re in the market for a sling, you have your work cut out for you. There are like a zillion to choose from nowadays. You can pick big sturdy models like the Ergo or stretchy, pretty, custom ones like Hotslings.

Hotslings Everyday Baby Sling Carrier is a great option for every mother. I’ve heard so many mommies rave about them and here are just a few reasons why:

(Okay, so I don’t get the whole slinging a  toddler notion. Maybe it’s because my toddler is not even two years old and weighs 30 pounds, or maybe it’s because he’s a mobile assault vehicle. Either way, I can’t speak to the toddler stage idea.) Other than that small tidbit, this is a wonderful sling. It’s versatile, cute, comfortable and affordable. Find it at BabyEarth for $44. Pay special attention to the Size Chart – muy importante! 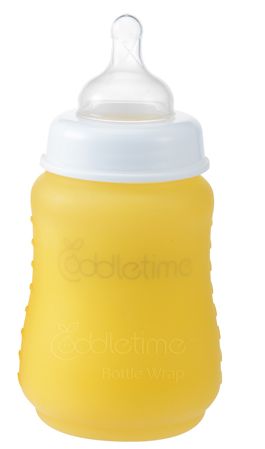 It’s time for a little science lesson… Do you know what borosilicate glass is? It’s the exact same type of glass used in laboratories due to its superior strength, durability and resistance to exploding into a zillion pieces. (It helps if you picture a mad scientist laughing maniacally.) It’s also much lighter than the glass typically used for baby bottles.

The smart folks at Coddletime have created baby bottles using this borosilicate glass. Tada! These award-winning bottles are the ‘next big thing’ in feeding since WeeGo. The list of benefits is pretty impressive:

Go see for yourself at BabyEarth. One bottle retails for $10.

My wonderful friend, MissFitness, shared a funny story with me a few weeks ago. She was sunning and funning on a boat on Lake Travis during a holiday weekend, so the lake was packed with people. She spotted a very pretty girl in a metallic bikini with perfectly fixed hair, gorgeous make-up and so on. Yet this stylish gal was sporting some unusual kicks.

She was wearing a pair of Ankle Boot Sandals. Yes, now the hip, fashion-forward shoe is an open sandal/boot. That means your ankles can be warm and snuggly, yet your feet and toes are free to wiggle and roam. And what makes them even worse is the ridiculous price tag. No, just because half of the boot is missing does not lower the cost. I couldn’t find the exact style that girl was wearing, which is a bad indication. If you don’t  know which words to use to Google a pair of shoes, they are unsavory shoes to say the least. Scary! 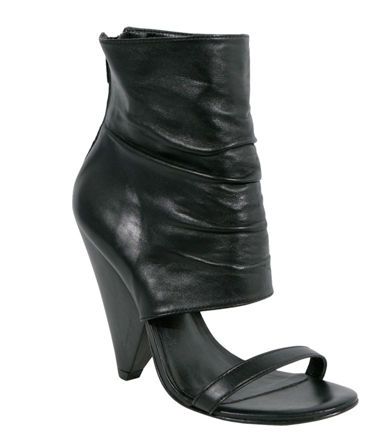 They even come in a few different forms, so you can wear them out on the town. Steve Madden has a pair (pictured above) and of course the upper echelon of footwear, like Christian Louboutin, makes them too. (Pictured below.) For $1,700 you can look like Pocahontas at a rave or part of the Lion King cast. Ah, fashion designers. What will you be serving up next? 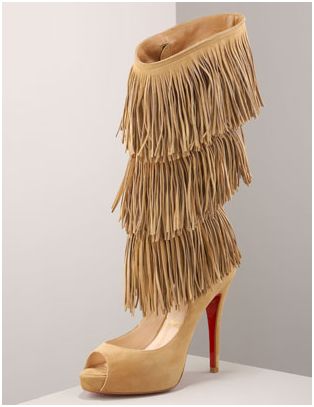 Okay, enough of my fashion posts. I’ll get back to what I know – babies and motherhood. Promise!

This is certainly one of my most favorite online baby boutiques as far as ‘eye candy’ goes. They have such cute things for babies, toddlers and precshoolers. Right now they are having a big sale, so it’s a great time to shop online.  Take a look at this sweet sale item – the Tea Garden Dress.

A garden of pink, green, orange and mint blossoms on our springy dress. Fanciful touches include a round collar, 3-button bodice, puff sleeves, and side ruching. Girly ruffles all around. Cotton-linen. Machine wash. On sale for $34.99. 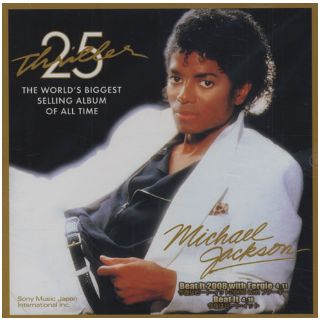 Michael Jackson was my very first idol. I was a child who happened to love dancing, whether it was tap, ballet or jazz, and I loved pop music. My first memory of Michael Jackson was dancing to ‘Beat It’ during a dance recital. I was the only girl in the class who had fully mastered the ever-popular moonwalk. It came to me naturally and I remember trying to teach other girls in the class how to do it because they had trouble figuring it out.

I was a huge Michael Jackson fan for many years. Thriller was my most favorite album and I listened to it on a daily basis. I knew every song by heart and absolutely loved them all. After much pleading and begging, I finally convinced my mom to let me hang two of his posters in my room, as long as I didn’t use too much tape as she didn’t want me to ruin the walls when they came down. I also remember innocently thinking to myself, “why would I ever take them down?”

My cool friends were all into Duran Duran and other more hip groups during that time. I was often the butt of jokes for liking Michael Jackson, owning two pair of parachute pants and wearing big white socks with black shoes, but it didn’t phase me. Watching him sing and dance was electrifying. His talent and skills moved me in a way I couldn’t explain. He was mesmerizing and seeing clips of his performance at the Motown 25th Anniversary show still gives me chills.

Needless to say, the posters eventually came down. I don’t remember what motivated me to take them down, but they were never replaced with someone new.  It may be selfish, but this is how I will always remember the King of Pop. I do not care to think about his scandals, his eccentricities or his surgeries. He will always be an inspiration to me and I hope others choose to remember the good years too. Rest in peace, Michael. And thank you for the memories.