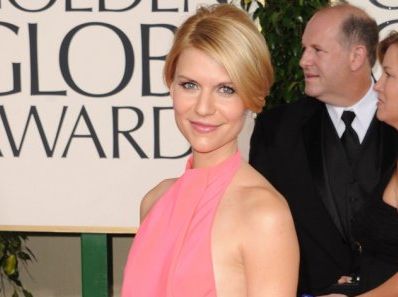 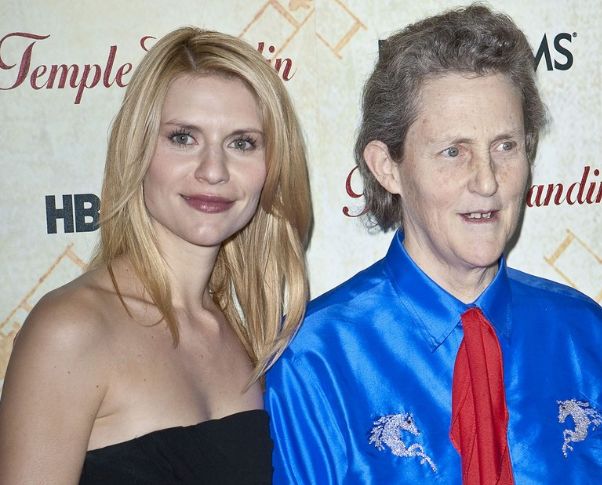 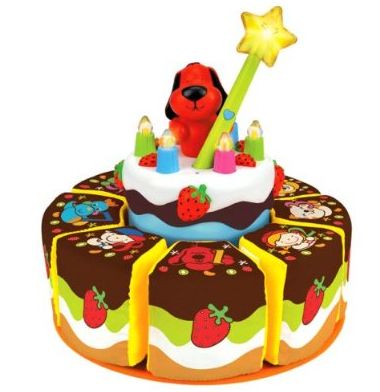 For most families, birthday parties are a no-brainer. You get a cake, buy decorations, invite all of your family & friends and celebrate the big day. As the mother of a special needs child, birthdays are a slightly different reality. Why? Because that inherent excitement about birthdays most children seem to be born with often escapes the grasp of a special needs kiddo.

For example, my son who is ASD (Autism Spectrum Disorder) does not like loud noises. When a big group of people get together to sing “Happy Birthday,” it would upset him because it was too loud. Many autistic kids are also only comfortable in routine situations.  Since birthday parties are spontaneous types of events, they are hard to prepare for even if you go over all of the different expectations and aspects. (Obviously some non-special needs kids also have these types of reactions to birthday parties too.) It can be an overwhelming event, even if you only have a few family members around.

This is why I think the My Singing Birthday Cake from Ohio Art Company is such a cool toy. It’s ideal for a mildly autistic child because you can prepare for the party through pretend play. You can explain how the candles work, how the cake will be cut and shared. You can also practice the singing with the actual birthday song. I know it might seem silly to “practice” a birthday party, but this would have been a great tool for us to use when my son was smaller. I think it would’ve made him much more comfortable at the real thing.

You can find this cake at Amazon for $50! It was also mentioned on Droolicious. 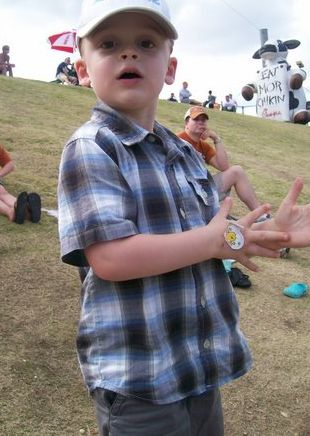 I like to end my weeks on a positive note for my readers, but that’s not going to happen today. I just read an article about Isabel Loeffler, an eight-year-old autistic girl who spent three hours isolated in a glorified closet, a “time out” room, at school. Read the full story here.

There’s also this story about Jose Gabriel, a three-year-old autistic boy who was left alone on a school bus for more than six hours. He evidently rode the bus to school and was still sitting in the back of the bus when the school day ended – scared, weak and sweating – six hours later. The bus matron was supposed to look after him.

And then there was the heartbreaking story about Alex Barton. In May 2008, his teacher kicked him out of his class saying he was “voted out” by a 14-2 margin. Alex’s classmates also told him why they didn’t like him and his teacher thought that was appropriate.

As the parent of an autistic child I am not only outraged and disgusted by these events, but also deeply saddened. Any parent with an autistic child knows the severe emotional damage these types of events cause. Autistic children are already isolated enough. Putting them in “time out” rooms, neglecting them on the bus and voting them out is EVERY PARENT’S WORST NIGHTMARE. Any one of these things can set an autistic child back for a long long time, obliterating every tiny step forward.

If a perfectly normal high-functioning child were to endure one of these horrible situations, it would scare them, hurt them, emotional scar them, etc. And they understand the world around them. So imagine how much worse it is for a child who doesn’t understand the world around them. Who doesn’t know how to communicate. Who doesn’t know how to speak up. Not to mention these children are BABIES, especially the two boys under five. Who treats young children with such disrespect and cruelty? It is despicable.

We send our ‘distracted ducks’ to school, hoping the teachers and adults in their lives will reach out, understand, protect, embrace and help them. Build their confidence. Encourage their growth. Fuel their spirit. Instead some are emotionally abused, neglected, ostracized, belittled and shattered.

I feel extremely blessed to have outstanding teachers, therapists, relatives and friends in our lives who love my son as much as we do. To Isabel Loeffler, Jose Gabriel, Alex Barton and the parents who must endure and overcome difficult obstacles – I’m rooting for you all. I understand. And to the adults who use poor judgment and let us all down, how dare you.

In a conversation the other day, my best friend mentioned that her 4-year-old son gives directions to his school when his grandparents take him. “He can give directions?” I asked, amazed. Of course he can, I thought to myself. He’s four!

We got the diagnosis about 4 months ago and it wasn’t a big surprise. We were expecting it. Although that certainly didn’t make it easier to hear. Part of me died of heartbreak that day. Watching my son happily flap and hop around the room while the word “autism” stung my ears… My husband and I shed lots of tears that day. We mourned for my son and for his little brother who might never understand him and for the uncertain future ahead of us.

Today autism is part of our family and we are trying to accept it. But I do find myself playing the “what if” game sometimes. What would he be like if he didn’t have autism? What sports would he like? What funny jokes would we share? What kind of big brother would he be? I know it’s useless to think such things, but it seems unavoidable.

I love my son and I’m trying to embrace his autism. Would I change things if I could? Honestly, no. My little guy is a sweetheart. He’s an incredible soul and has an exceptional personality that will take him to great places. He gives hugs and kisses and we even hear “I wuv you” now and then, so there isn’t too much to complain about. And besides, he’s happy when he’s flappy.