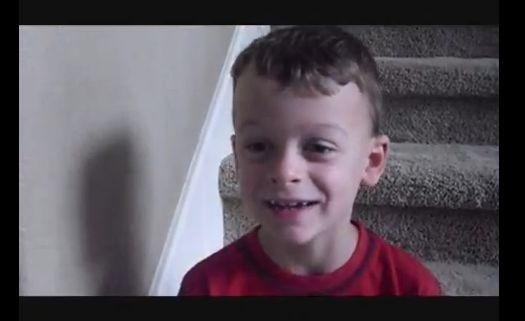 3 thoughts on “Why We Love Martha Speaks: Unscripted Video Proof”