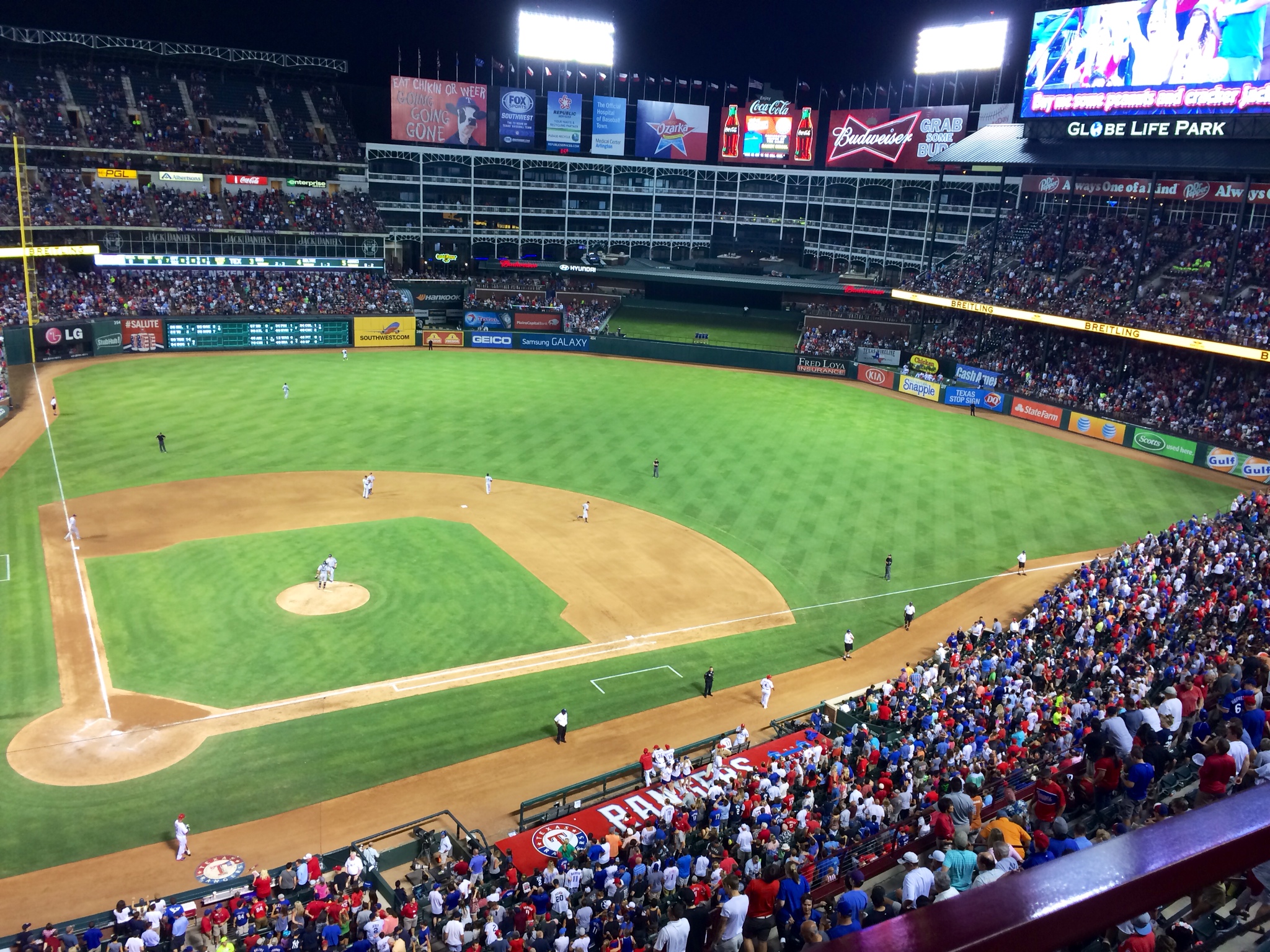 I’m not a treasure trove of baseball trivia, but I’m a big fan of the game. I watched the entire 2004 series featuring an epic and excruciating battle between the New York Yankees and the Boston Red Sox. I was hugely pregnant with my first child (due in November 2004), so vegging out on the sofa watching other people’s awesomeness was all I could muster.

I especially loved the Yankees that year (Mariano Rivera, Bernie Williams, Jorge Posada, A-Rod — yes, A-Rod) and, in stark contrast, I detested the Red Sox. Maybe it was because Big Papi couldn’t stop crushing home runs or because Manny Ramirez owned one of the most disgusting batting helmets ever in the history of helmets. Jeter was, of course, my favorite player. There was just everything special about him. He was a legit superstar. And the fact that he was humble made him a hero.

Today I have two young boys and one of them plays baseball. He just graduated from tee ball into coach pitch, but this is Texas, so sports are very competitive, even at a ridiculously young age. It’s like real baseball, people. He has a mini athletic cup, little cleats, custom bats, batting gloves, practice every week, scrimmages and we travel to play weekend tournaments. It’s a family affair. More importantly, baseball gives us endless opportunities to teach him about building character.

Forget the athleticism and the physical development – capabilities at the age of six are impressive, but rather silly to worry about. What he gets to experience and learn first-hand is how to be a supportive teammate, a positive thinker, a person who perseveres and a good listener. He grows and improves daily, which is great, but he’s also learning to take the knocks and the tough calls in stride, which is necessary. As a mom, I need my arsenal of “perfect athlete” pep talks in the pipeline and ready to go. Enter Derek Jeter.

Me: “Everyone strikes out. Even Derek Jeter.”

Me: “Don’t worry about dropping that fly ball. Even Derek Jeter drops a ball once in a while.” Okay, that is a lie.

Me: “I’m sure Derek Jeter has spilled red Gatorade on his pants too. We can wash that out later…”

Derek Jeter has held up his end of the bargain by remaining hero-worthy. Jeter gives us the chance to teach our children how to be athletes by example. What a novel idea, right? Based on the news clips flooding ESPN right now, it seems as though our heroes are falling from grace daily. Unlike those clowns, Jeter understands that the term is aspirational, not ass-pirational. Whether you love him or hate him, you have to agree that Jeter has been steadfast to the end. He is retiring with the stardom he earned. He is retiring with grace. He is retiring with dignity.

On behalf of new baseball moms everywhere who are desperately trying to raise respectable young men, thank you Derek Jeter…

Our trip to Globe Life Park in Arlington this summer to see Jeter’s farewell tour: 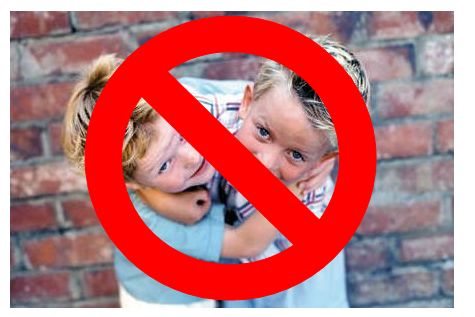 Earlier this week I had lunch with a dear friend, who happens to be 20 years older than I am. She has a son who is 22-years-old. (My boys are 4-years-old and 1-year-old.) She is completely beside herself because her son wants to drop out of college with one year left to go. Her son is dating a girl that might not be right for him and he’s working as a waiter and……

My mind wandered. Holy crap! I can’t even imagine a life without diapers. How in the world will I manage as a mom of two GROWN MEN? (Heart rate increasing. Stress surging through body.) They will have to look both ways before crossing the street without me there to remind them. They will have to decipher when it’s okay to speak to a stranger and when it’s not. They will have to learn how to take care of themselves and make sure they don’t walk around reeking of BO. They will have to figure out how to date women and live with a broken heart. (Feeling dizzy. Scanning room for wine or chocolate.)

I’m not ready! Which begs the question, will I ever be ready? My stress revolves around who needs a snack, who took a nap, who needs bigger pajamas and who hasn’t pooped yet today. It’s baby stuff in a baby life.

Adult stuff in an adult life seems way too scary to handle. I’m stressed out with babies. Will I simply go insane as they get older? Should I just plan on committing myself to a padded room when they turn 17? I like to think of myself as a cool mom who freaks out when necessary, but never resorts to micro-parenting. Will I most certainly lose my cool and become that overbearing worried mom that my boys will roll their eyes at when I try to “have a moment” with them? Or beg for a hug. Wow, begging for affection. Will my world of constant little hugs, baby tooth smiles, mouse noses, and “I wuv you, mommy” come crashing down?

Never mind. I’m pretty sure I know the answer. Tell MommyQ what you think.