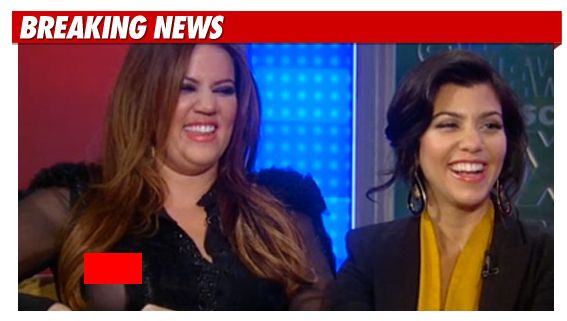 As a woman who appreciates taking risks with fashion, I’d like to make a quick comment about the continual celebrity wardrobe malfunctions involving a involuntary flash of nipple AKA nip slip AKA shirt and/or dress fail. First of all, I’m not talking about the ones that happen in a bathing suit. I don’t think they count. Wearing a bikini is tricky business, especially if you take a dip in the ocean with fully functioning waves. Or if you have young children.

My son accidentally pulled my bikini top down at the pool once and it took me a few seconds to realize what happened. Had I been a celebrity, that would’ve been TMZ homepage material for sure.  I probably had a scowl on my face and my hair was in a bad ponytail. Had it been captured on film, it would’ve been an “Antarctica sounds like a fun place to live” kind of moment. I’m talking about this….Oh, and why in the world is she squeezing into the dress like it’s a sausage casing. Huh? 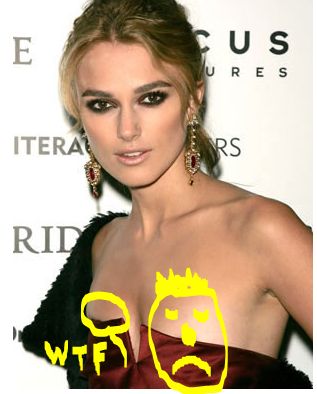 I’m talking about non-drunk moments when celebrities other than Pam Anderson, Lady Gaga and Paris Hilton pick out an outfit that costs more than your car, wear it and still suffer from nip slips. This makes zero sense to me.  I think they’re all planned. Shame on you, Milla Jovovich, Janet Jackson, Jennifer Love Hewitt, Jessica Simpson, Keira Knightley, Martha Stewart, Oprah, Brett Favre, Anthony Weiner…whew, I’m getting tired.

Seriously, how can you not know your nipple will be or is currently exposed? What celebs and their stylists fail to recognize is there are, in fact, multiple solutions to dreaded wardrobe malfunctions. 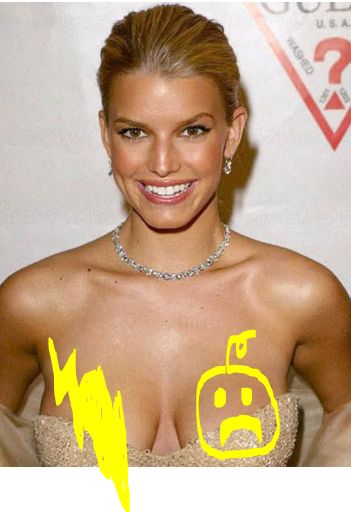 #1 – Use toupee tape or electrical tape or duct tape. It’s sticky. Really? I don’t think I need to explain tape.

#2 – Stop wearing ill-fitting outfits. If your try on a dress and your boobs are instantly hanging out, the dress does not fit. Don’t buy it. End of story.

#3 – Wear a bra. If you’re going on national television, about to strut your stuff in front of millions of viewers, drop the “I like being natural bit,” get your skinny butt into Victoria Secret and buy a bra. Then, after you purchase it, take it out of the pretty bag and put it on under your outfit. This goes for strapless dresses too, Jessica Simpson.

#4 – Use a safety pin. Wow, this is so genius. I bought a box of safety pins five years ago and it’s still 90% full. One tiny safety pin can do the trick. You can pick a silver one or a gold one if you’re feeling fancy.

#5 – Don’t tweet about it. What’s even worse than seeing Khloe Kardashian’s nipple on a morning show is how much she tweeted about it. See one of her nip slip tweets below. No, they aren’t that special. Trust me.

My apologies to those of you who are reading my blog based on my previous blog post. I know you were expecting something heartfelt and you got this instead. Welcome to my brain. You never know what’s going to spill out.

Images: The Frisky and TMZ