When he was a happy but nonverbal toddler, our oldest son was diagnosed with Autism Spectrum Disorder. Doctors told us they had no idea if or when he’d become verbal or if he’d ever be social enough to have meaningful relationships. The outlook for his future was unknown and grim. Last year, at the age of 8, he performed a kung fu routine onstage in front of a crowd of 300 people, proving any obstacle can be overcome. This year, he will take the stage again Feb. 27 and dazzle the crowd with a martial arts routine consisting of fan-fighting and staff-fighting techniques with his Sifu (instructor), Robert Roy.

We had never thought about getting Steele involved in martial arts until Sam Hicks, the principal at Steele’s school, Lakeway Elementary, told us how much he’d seen other children in Steele’ situation thrive from martial arts. It sounded like a good idea to us, so we did our research and found Robert Roy. During Steele’s very first kung fu lesson, we knew we had found something special. 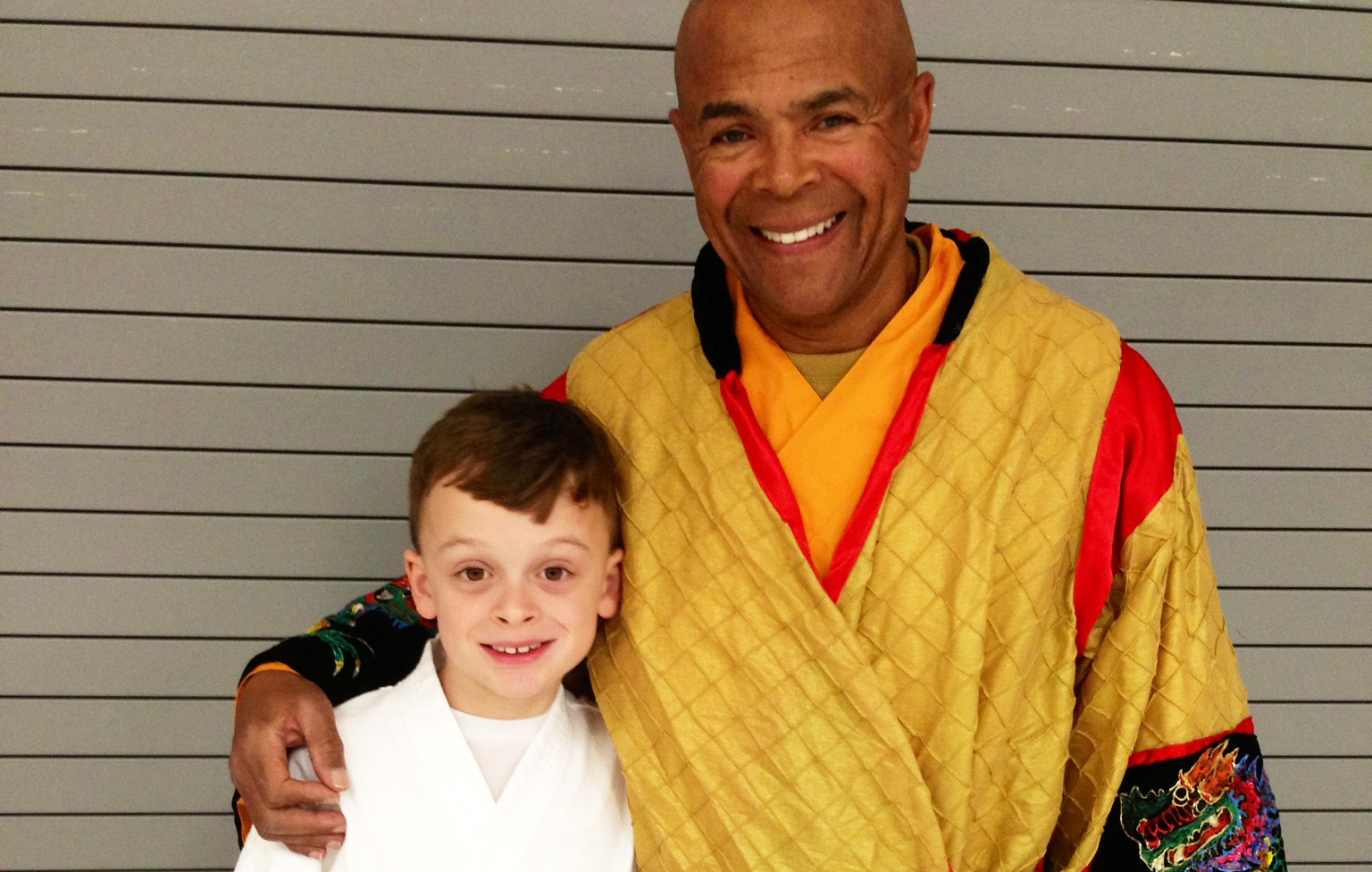 “Martial arts helped Steele develop both sides of his brain because techniques require students to alternate between left brain and right brain skills, which many autistic children struggle with,” explains Sifu, a twice Hall of Fame inductee as kung fu master who trained in China at the Shaolin Temple. “I worked with Steele weekly and after only a few lessons, I saw dramatic improvements. His physical abilities were improving, his ability to focus was getting stronger and his level of confidence in himself was soaring.”

During the course of his kung fu lessons, we saw Steele transform into a focused, confident and skilled martial-arts student who specialized in staff fighting. In February 2013, he decided to share his martial arts achievements with his community by performing in the annual talent show at his school. The first step was making the audition. The staff at Lakeway Elementary School was extremely supportive and let Steele audition with Sifu. Four more weeks of practice flew by as the talent show quickly approached.

On Feb. 26, 2013, the Lakeway Elementary School gymnasium was packed with more than 300 parents, family members, teachers and friends, all eager for the talent show. I was a nervous wreck! He had never done anything like this in his life and we didn’t know how he’d react to such a huge crowd. When it was time for him to perform, he grabbed the microphone (which was unexpected and unscripted!!!) and asked the crowd, “Are you ready to see it?” The crowd clapped and cheered as Survivor’s “Eye of the Tiger” played and Steele and Sifu performed an exciting martial arts combat routine.

I’ll never forget that moment for as long as I live. I cried from the moment he took the stage, because I was so overwhelmed with joy. Nobody in that crowd understood how every single thing he did was so magical. It was surreal. He didn’t get nervous, he spoke on a microphone from his heart in front of hundreds of people, and his routine was awesome. I still meet people who remember that routine vividly. It’s just amazing. (And they usually say, “Hey, aren’t you that mom who was crying at the talent show?” Yep, that’s me!) 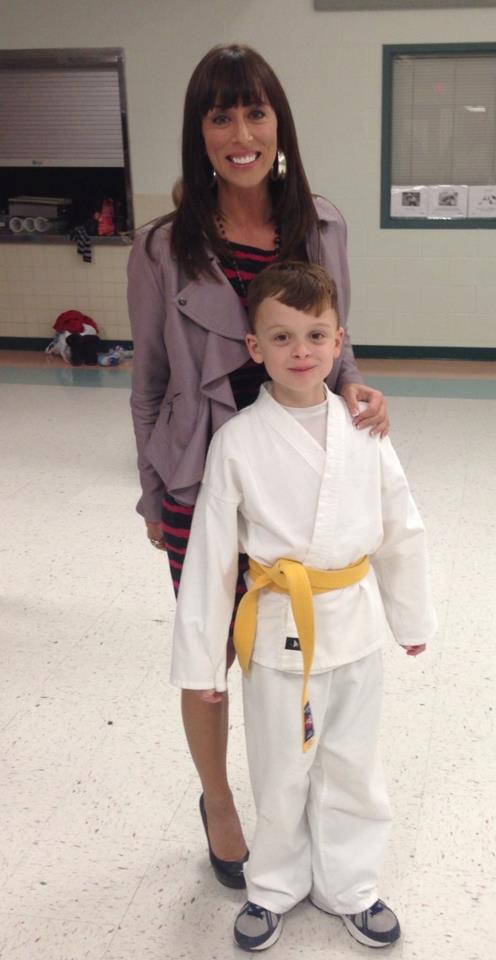 This year, he’ll be performing again with Sifu and he will be incorporating fan-fighting into the routine. We’re so very proud of him and can’t wait to see him do it again!

Meet Robert Roy (our Sifu!)
Robert Roy, who was trained in China at the Shaolin Temple, has been actively leading the martial arts community in Austin. As owner of Martial Arts Academy, he was active in Crime Stoppers programs, worked with the Austin Police Department’s SWAT Unit, the Department of Public Safety officers and the Parks and Recreation Department in Brazoria County. He is a two-time Hall of Fame inductee as kung fu Master and Living Legend of the Year. He has performed in countless shows and movies featuring martial arts.

He is currently working on a Bully Prevention Certification program designed to supplement anti-bullying campaigns nationwide. He and his wife are also developing an e-book video instructional series for parents and children called “ROOTAGE: Plant the Knowledge.” It will illustrate the hidden techniques and provide a clearer understanding of how ancient martial arts benefits child development.

(Sifu currently teaches throughout the state, but he holds private lessons at World of Tennis in Lakeway.)