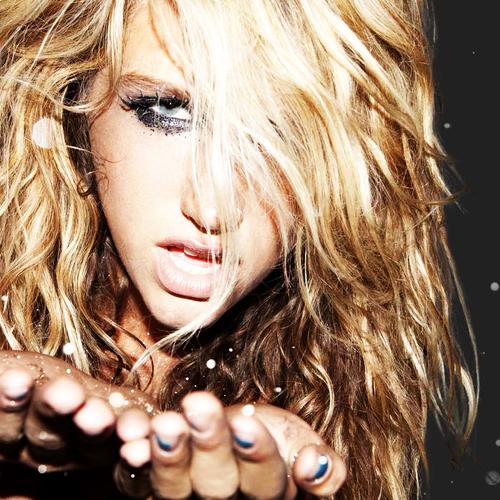 I made a joke on Facebook last week about not friending people’s kids. I said something to the effect of my subtle innuendos, jaded perspective and bad jokes would be lost on a child. I also joked about the upside, which would be I probably have the same taste in music as a 10-year-old. Well, until you get into my love of rap music. That should bump the median age up a notch.

Picture it.  A dorky mother of two be-bopping around suburbia in a black Mercedes mini SUV (for the mom who can’t park a Suburban) with this music blaring through the speakers. Yes, it’s as pathetic in real life as it reads on-screen. However, my elementary-aged kids think I’m super awesome, so I’ve got that going for me.

I’d also like to add that not only do I listen to these artists constantly, I know every word to every song (including rap) and have been known to poorly choreograph dance routines to said songs. I happen to be watching the 2011 American Music Awards right now and these folks are so not as cool as Phil Collins. And way too tall.

Here’s what’s on my iPod:

As one of my besties would say,”SHAZAM!” What’s on your iPod? Is it even remotely as cheesy as my playlist? Go ahead, thrill me.